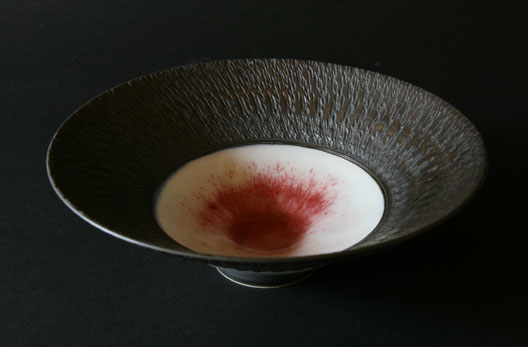 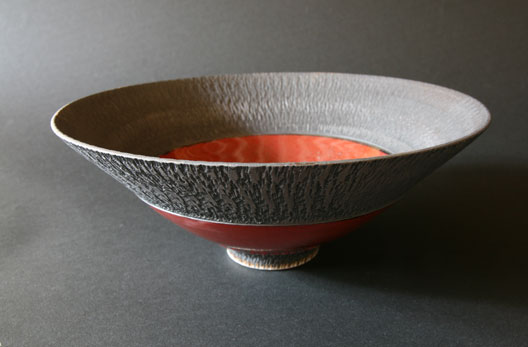 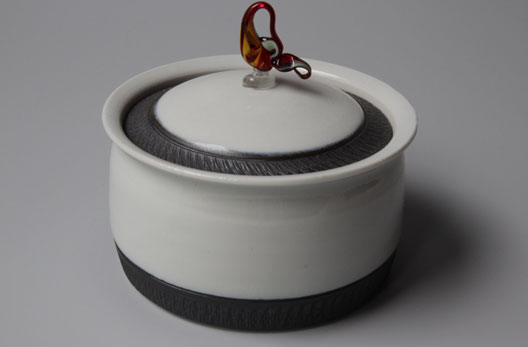 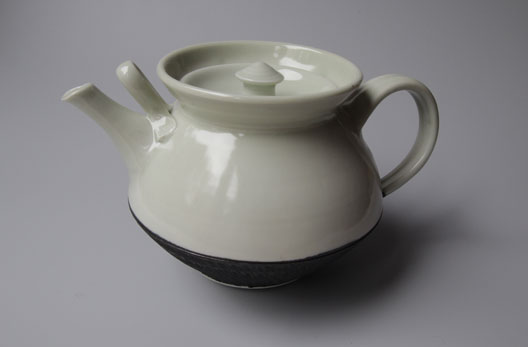 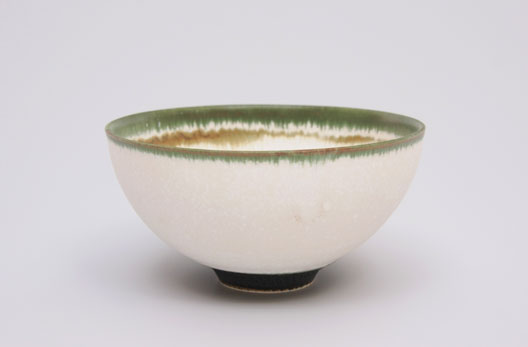 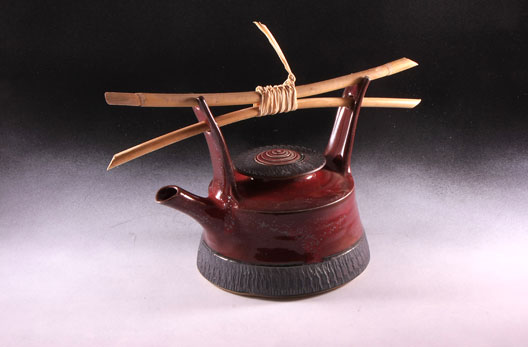 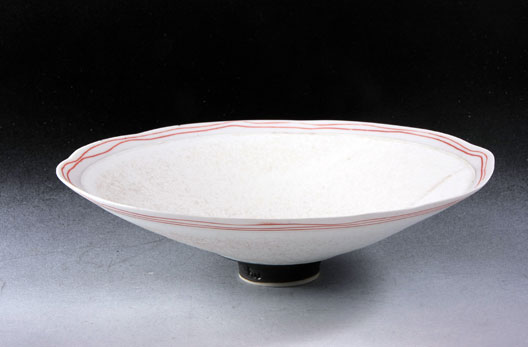 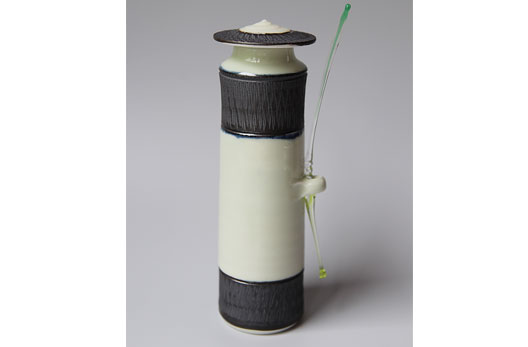 I was born in York in 1950 and lived in Yorkshire until I was 6 years old.

I moved to Wales when my father took over the management of a large farm estate in Breconshire. At seventeen I left to study at Hereford School of Art & Design, transferring to Redruth School of Art to take a further ceramics course for which I was awarded a diploma with distinction. After work experience with several established potters, I opened my own pottery in Newquay in 1971.

An opportunity arose in 1975 to begin a large production pottery in Devon on the Flete estate. After this in 1982, I took my family to La Borne in the department of Cher, France, where an ancient pottery village still survives, repeating the traditional forms and ways of wood ﬁring important to that region of central France, using an anagama kiln. In 2000 I went again to live and work in La Borne.

We returned to Cornwall in January 2014 and I have renewed my membership of the Cornwall Crafts Association.